skip to main | skip to sidebar

Before The Secret City War of '08

Trying to tweak the photo galleries here...so I am trying a new widget for Flickr.com. The photos in this are all from past years at the Secret City Festival reenactment. 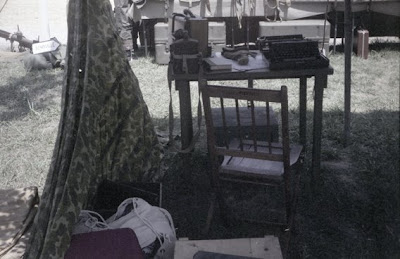 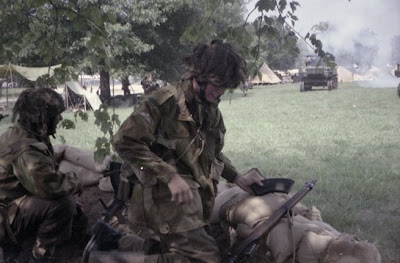 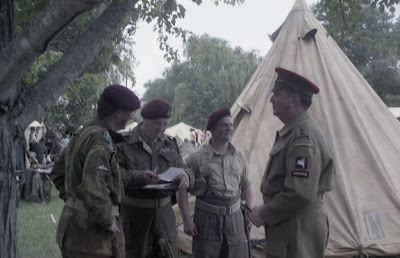 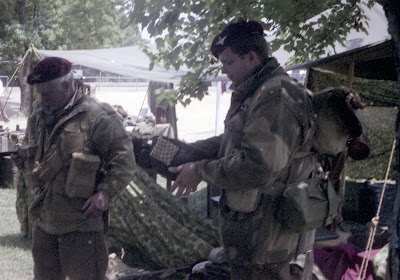 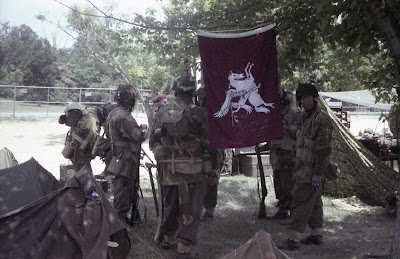 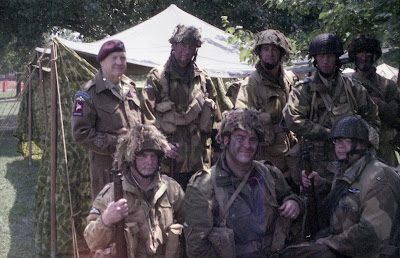 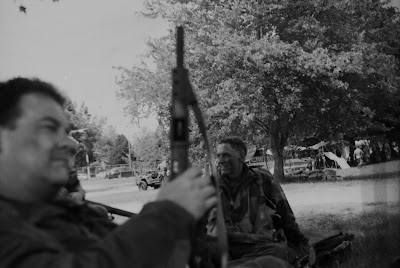 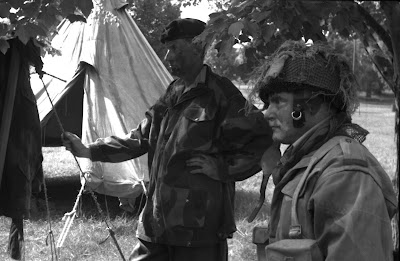 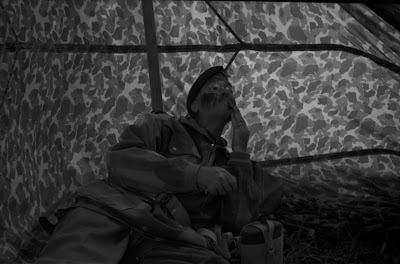 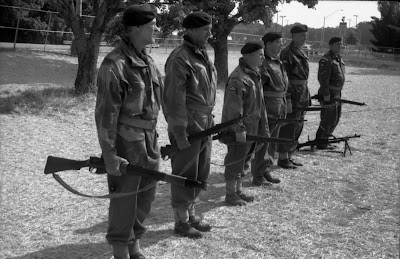 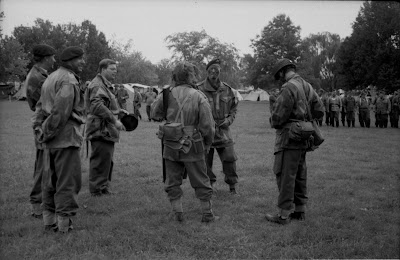 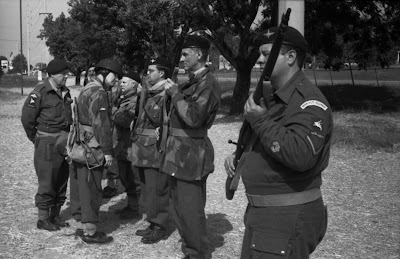 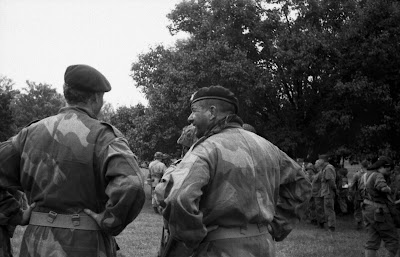 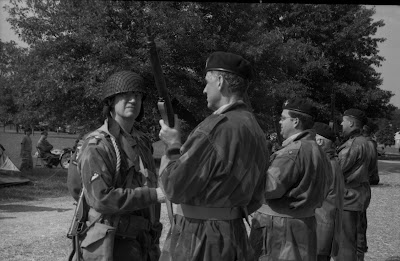 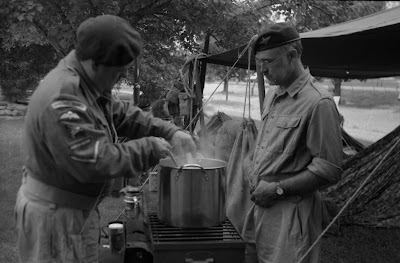 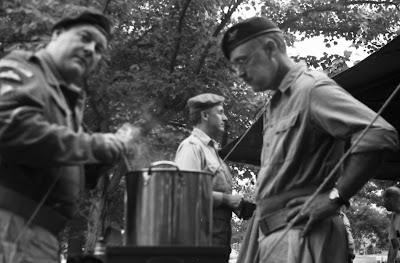 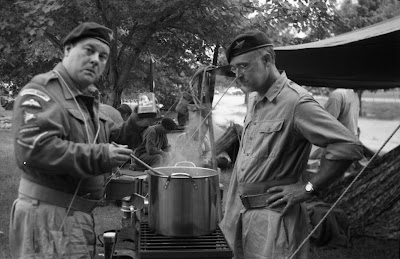 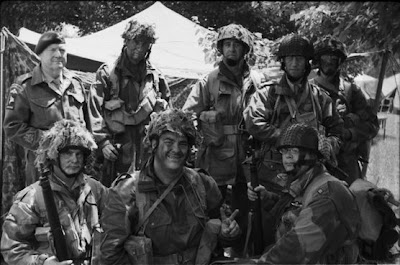 One of my other incarnates is an British ATS (Auxiliary Territorial Services) correspondent. I usually do this with a living history group who does WWII British Airborne. We recently went to an event in Oak Ridge, TN called the Secret City Festival. It has all the standard festival stuff -music, crafts, and food. But it also features two fictional battles done by reenactors portraying fractions from America, the UK, Germany and France (Viva La Resistance!) and encampments. So, what do I do? I run around with period cameras...

I am going to post these during the next few days. So here are the first... 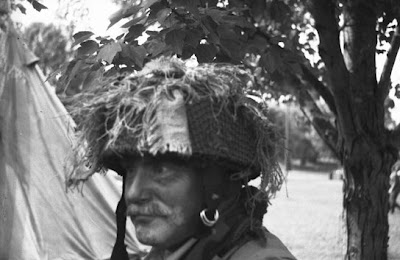 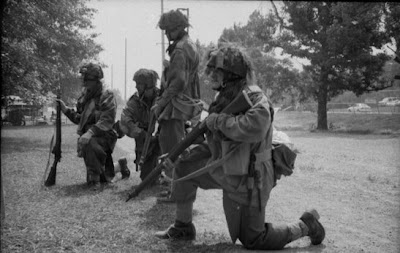 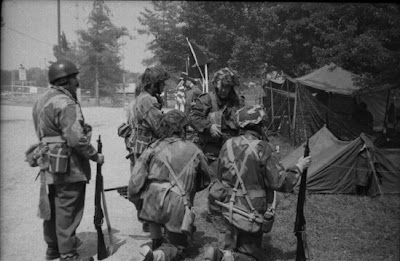 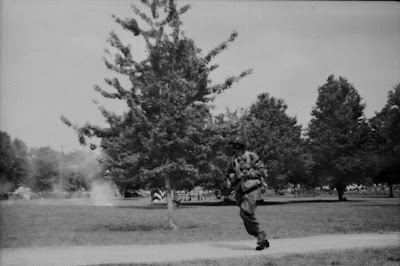 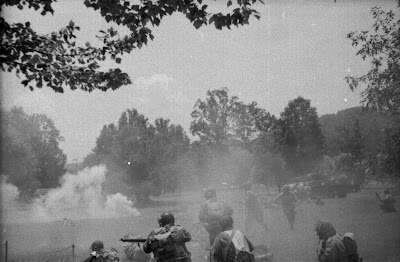 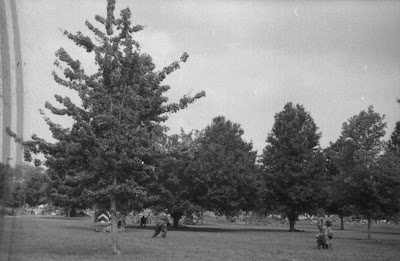 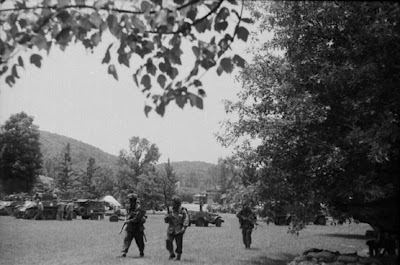 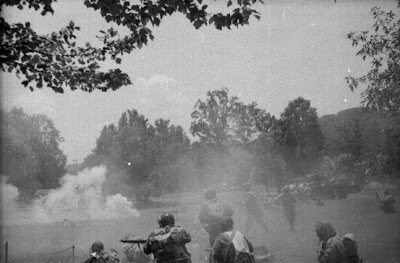 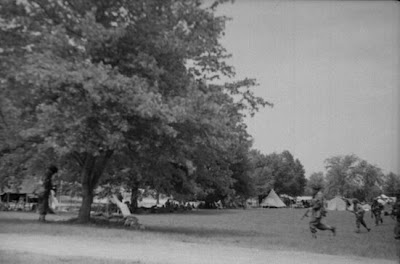 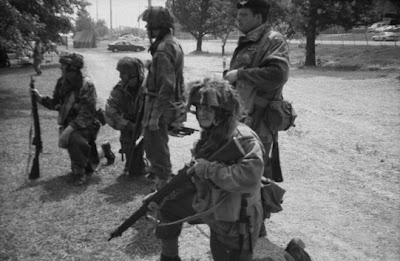 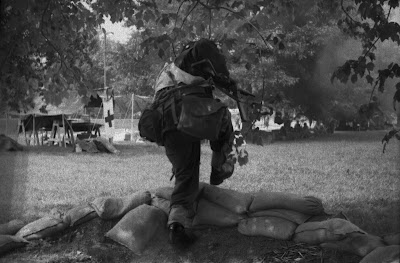 Veering Off A Bit

Congratulations to Ken Smith - his historical artwork that he is doing for Fort Loudoun is featured in this month's Tennessee Conservationist. Okay, okay...granted the writer of the article was, well, me...still congratulations!!! (This is my first big article to be published, just so you know). It has been an interesting summer, being part of the magazine process other than just doing the photography.

So, here is the press release for Ken about the article:

When flipping through the pages of this month’s Tennessee Conservationist, one cannot help but notice an article about historical artist Ken Smith and his Fort Loudoun Painting series. Looking at the two completed oil paintings, one is taken back in time to the beginnings of the British occupation of the fort site in what is now Vonore, Tennessee. Maybe it is the regal Cherokee chief in “Over the Hills” or the desperation seen in the faces of the provincial solider in ”Mud & Blood” that allows one to forget about the modern chaos of society. However, there is more to preserving these moments artistically than putting oil on canvas; planning, coordinating, composing, researching the details, and an amount of sweat that might leave one astonished.

This month’s issue of the Tennessee Conservationist magazine chronicles the process that Smith uses to create his oil paintings. In the article “Oil and Sweat: An Artist’s Perspective of the history of Ft. Loudoun,”, Smith provides a behind-the-scenes look at these paintings commissioned by the Fort Loudoun Association for the park’s 250th anniversary of its founding. This is a five year project, with each year adding a new depiction of the time when Red Coats and Cherokees roamed the locale. The article discusses the very human aspects of Smith's work including his models and their experience in the artistic process.

“I always find it interesting to see the behind-the-scenes activity that goes into a piece of visual art, and I’m happy that Tennessee Conservationist readers will have a chance to see a little of the artistic process of the Fort Loudoun series” Smith says about the article.

The Tennessee Conservationist is published bi-monthly by the State of Tennessee’s Department of Environment and Conservation. For information about the magazine, visit http://www.tennessee.gov/environment/tn_consv/.

Smith is the Creative Director for Media South, a full-service design and marketing company in Knoxville, Tennessee. He holds a BFA from the University of Tennessee, an MA from Syracuse University and a Master of Fine Arts from the University of Hartford. He is also available for commissions and portraits. To see more of Smith’s work, visit www.kensmithhistoricalart.com.

Sequoyah and His Talking Symbols 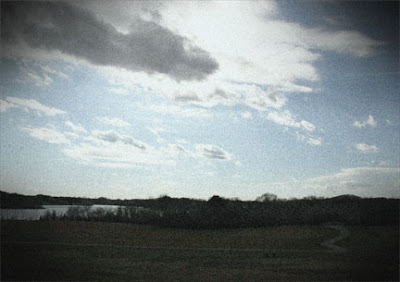 Vonore, Tennessee. The wind whipped around me like bitterness.

"These grounds are not yours," the whispering past said.

"I come with respect," I said replied silently and for a few moments, there was no wind, no coldness. This was familiar territory and my footsteps, leaving nothing behind on the pavement of the parking lot, were perhaps remembered. So many dark and cold nights, I had walked here, learning basic Cherokee. It does not get much more romantic than this - learning a language where its academic record began. This is the site where Sequoyah, who created the Cherokee Syllabary, a method for recording and communicating the language in a written form was born.

L.S. King
Greenback, Tennessee, United States
History stands before you and you before it. I photograph the historic landscape and references to the past. This blog was begun to share the images and stories as they stand at the time of my photographic record. Some are well known. Some are obscure. We have taken pains to include the GPS coordinates if you decide to visit for yourself.

Do You Have an Entrecard?